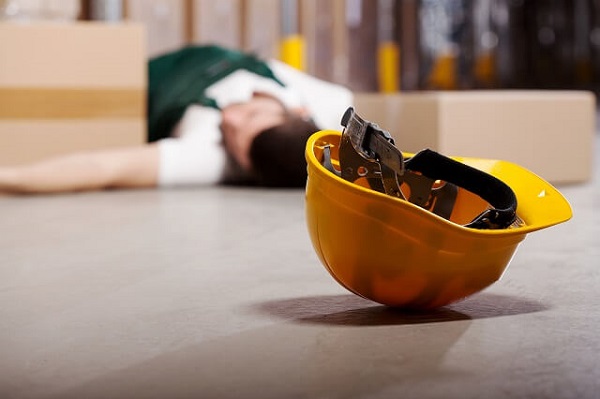 Good news and bad news often travel together. That is particularly the case in the construction business. New York City, the Hudson Valley, and most parts of the Empire State have experienced a building boom during the last few years. That is good for the local economy and it bodes well for the future. Unfortunately, with the boom has come an increase in fatal construction accidents. Safety inspectors and other construction experts are coming to the consensus that current safety measures just aren’t doing the job.

Records released by the federal Occupational Safety and Health Administration (OSHA) show that in all too many fatal construction accidents, basic safety protocols were not followed. Some of the problems include:

Not only have New York officials seen an increase in fatalities among construction workers, they catalog a significant increase in work-related injuries, as well. Critics of the construction industry say that the boom in new building (and renovation of existing structures) is being built upon the backs – and in too many instances, upon the graves – of construction workers who are not being adequately compensated for that sacrifice. Critics add that in most cases, the fatal injury could have been avoided. And while New York City Mayor Bill de Blasio recently touted the addition of 100 building inspectors, that won’t help in areas like Poughkeepsie.

Fatal Falls Are Not the Only Issue

According to OSHA spokespersons and other experts, construction fatalities stem not just from falls. Other common fatal accidents include electrocution, being struck by falling objects or by heavy equipment, and inappropriate contact with dangerous tools. Moreover, construction injuries and deaths are not just associated with commercial and residential building projects; highway construction is one of the most hazardous employments in New York and around the country.

Experienced Legal Counsel is the Key to Recovery for Construction Fatalities

Legal experts agree with virtual unanimity that retaining a skilled, experienced, tenacious attorney is the key to recovery following a fatal construction accident. The construction company and its insurance company have a team of attorneys on retainer. David cannot always take down Goliath without help. A victim’s family needs strong legal counsel. The law firm of Stenger, Diamond & Glass LLP not only has the skill, but the experience and resources to help you recover the damages that you may deserve. One of the most highly respected law firms in Hudson Valley, we have offices in Poughkeepsie and Wappingers Falls. If you have a legal need, we have a solution. As one of the largest firms in Dutchess County, we have the power to bring substantial resources to your case, no matter how complex the issues. Call us at (866) 290-6929 or complete our online form.