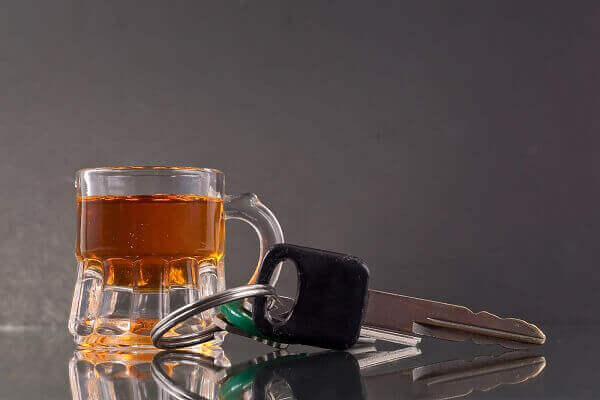 According to information released by the Centers for Disease Control and Prevention (CDC), about one in three traffic deaths in the U.S. each year involves a drunk driver. While rates of drunk driving and alcohol-related fatal crashes have gone down somewhat in recent years, it is still high. For example, between 2003 and 2012, more than 3,750 New Yorkers were killed in crashes involving a drunk driver. It is sobering to contemplate the potential that was lost in those incidents. According to the CDC, drunk drivers get behind the wheel of a car more than 121 million times each year.

Drunk Driving Can Be Prevented (or at Least Reduced)

In recent years, accident experts have identified a number of strategies to prevent, or at least reduce, the incidents of drunk driving. Those efforts include the following:

A DWI Conviction Is Costly

No matter where you live, drunk driving is a serious matter. It has important legal and economic implications, and sometimes even deadly consequences. If you have been charged with a DWI offense, it is important that you get legal representation by a skilled, experienced attorney. The penalties for a conviction are severe and expensive. The law firm of Stenger, Diamond & Glass LLP has the skill and experience to give you the most aggressive and capable legal defense possible. One of the most highly respected law firms in Hudson Valley, we have offices in Poughkeepsie and Wappingers Falls. If you have a legal need, we have a solution. As one of the largest firms in Dutchess County, we have the power to bring substantial resources to your case, no matter how complex the issues. Call us at (866) 290-6929 or complete the online form.